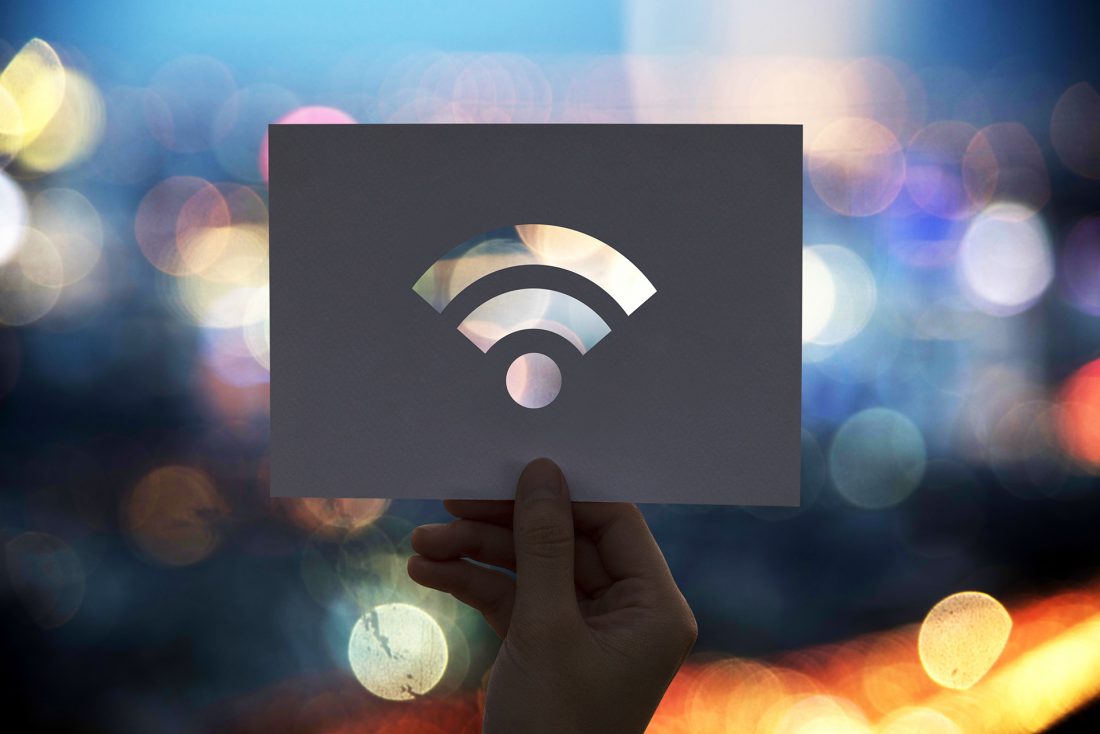 Wireless networking technology has come a long way in recent years, and the latest iteration – known as Wi-Fi 6E – is set to bring even more improvements and benefits to users.

Simply put, Wi-Fi 6E is an extension of the Wi-Fi 6 standard introduced in 2019. Wi-Fi 6 brought a range of improvements, such as increased speeds, better performance in crowded environments, and lower power consumption. Wi-Fi 6E builds on these improvements by adding support for the 6 GHz frequency band.

The addition of the 6 GHz band is significant because it provides a much wider range of available Wi-Fi frequencies. The 2.4 GHz and 5 GHz bands used by previous versions of Wi-Fi are becoming increasingly crowded, leading to slower speeds and lower performance. By adding the 6 GHz band, Wi-Fi 6E can offer much more bandwidth, which translates to faster speeds and better overall performance.

So, what are the key benefits of Wi-Fi 6E? Here are just a few:

Faster speeds: With the additional bandwidth provided by the 6 GHz band, Wi-Fi 6E is able to offer significantly faster speeds than previous versions of Wi-Fi. This is especially important for activities that require a lot of data, such as streaming high-definition video or transferring large files.

Lower power consumption: Wi-Fi 6E devices can take advantage of a Target Wake Time (TWT) feature, which allows them to sleep for more extended periods and wake up only when necessary. These longer periods between wake times help to reduce power consumption, which can be especially beneficial for devices with limited battery life, such as smartphones and laptops.

Wi-Fi 6E devices and routers have become available, but they have yet to be widely adopted. The roll-out of Wi-Fi 6E will likely happen in stages, with early adopters and devices that require the higher bandwidth and lower latency of the 6 GHz band being the first to take advantage of it. As the standard and technology evolve, more devices will support Wi-Fi 6E and become more widely adopted. The speed of Wi-Fi 6E adoption will also depend on the availability of regulatory approvals, licensing, and the ecosystem of devices that support 6E.

Wi-Fi 6E is a significant step forward in wireless networking technology, offering faster speeds, better performance, lower power consumption, and enhanced security. While it may still be some time before Wi-Fi 6E becomes widely available, it’s worth keeping an eye on this exciting new technology.

We use cookies on our website to give you the most relevant experience by remembering your preferences and repeat visits. By clicking “Accept All”, you consent to the use of ALL the cookies. However, you may visit "Cookie Settings" to provide a controlled consent.
Cookie SettingsAccept All
Manage consent

This website uses cookies to improve your experience while you navigate through the website. Out of these, the cookies that are categorized as necessary are stored on your browser as they are essential for the working of basic functionalities of the website. We also use third-party cookies that help us analyze and understand how you use this website. These cookies will be stored in your browser only with your consent. You also have the option to opt-out of these cookies. But opting out of some of these cookies may affect your browsing experience.
Necessary Always Enabled
Necessary cookies are absolutely essential for the website to function properly. These cookies ensure basic functionalities and security features of the website, anonymously.
Functional
Functional cookies help to perform certain functionalities like sharing the content of the website on social media platforms, collect feedbacks, and other third-party features.
Performance
Performance cookies are used to understand and analyze the key performance indexes of the website which helps in delivering a better user experience for the visitors.
Analytics
Analytical cookies are used to understand how visitors interact with the website. These cookies help provide information on metrics the number of visitors, bounce rate, traffic source, etc.
Advertisement
Advertisement cookies are used to provide visitors with relevant ads and marketing campaigns. These cookies track visitors across websites and collect information to provide customized ads.
Others
Other uncategorized cookies are those that are being analyzed and have not been classified into a category as yet.
SAVE & ACCEPT